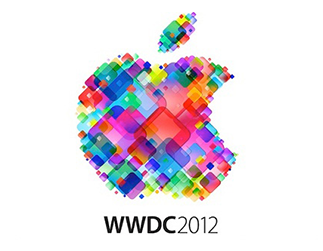 The new MacBook Pro introduces the Retina display on laptop and the specs include Quad-core i7, up to 16GB memory, 768GB of Flash storage and 7 hours battery life.

The latest version of the iPhone and iPad operating system, iOS 6 includes Facebook integration, improvements to the Safari browser and Photo streams sharing.
Another new feature of iOS 6 is for voice calls. If you cannot answer a call, reply with a text instead or set a reminder to return the call later.

Now over cellular data (3G), users will be able to unify phone numbers and Apple IDs. This means if you’re called on your phone, you can receive a Facetime call on your iPad.

Apple’s maps will include 3D capability which comes with a ‘flyover’ mode that gives the user an aerial view of major cities. It will replace the standard Google maps.
The new Apple maps have Siri fully integrated. It allows humble voice assistant to talk to users through the journey.

What Apple missed to show us

Well, there were no new hardware changes on the iPhone or iPad. There had been rumors that iPhone 5 specs will be revealed. We still expect to see a proper iPhone 5 sometime this year, but it looks like we’ll just have to wait.