Will 'Windows' be 'shown the Door'?

Nov -13 2009 – TechCrunch says Google’s Chrome OS will be available for download within a week (2 to 3 days from now). Targeting netbooks and cloud computing, this BETA version will probably be a bit weak on the ‘drivers’ side, as anticipated. A substitute for windows, one that’s for real (and free), is quite hard to find. 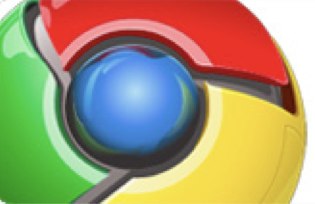 This is probably the biggest development in the software industry since the face-off between Mac OS and Windows, in the early 90’s. How do you see it impacting Windows 7 and the future of OS development. Will Google triumph yet again, or will Microsoft hold onto its territory.
Most importantly, will you give Chrome OS a go on your laptop/netbook? Do give a Yes/No, on every reply. Will give a vote summary at the end of the discussion.
z