Microsoft acquired Skype in 2011 and experimenting new features with it.  During last year they announced video messaging service for Skype that is now available for users.  Skype already best known as video chat messenger now allows you to send short video messages to people when they are online or even offline. 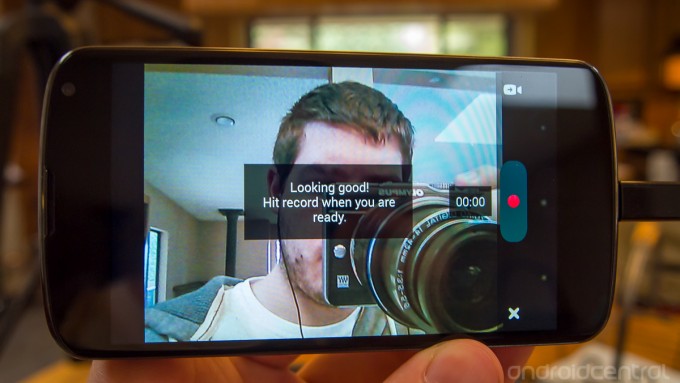 For Mac, iOS and Android