New Google Hangouts – Is it really about People?

Google recently introduced the new unified messaging platform ‘Hangouts’ that will replace the existing Gtalk, Google messenger + and the original Hang out app. 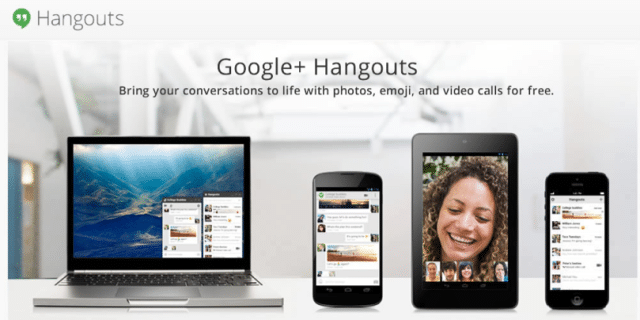 Vic Gundotra (Senior VP of Engineering) introduced the new app at the Google I/O Conference held in San Francisco on 15th May 2013. This seems to be a very sleek move by Google by announcing the app for both Android and IOS as well as for Chrome. In Vic own words ‘Why OSes matter? People matter’.
Hangouts will definitely going to create an impact on the end users, as Google is using cloud storage to save all conversations regardless of what OS/device being used. Being a smartphone user, I had my hands on, on this new app and it appears to me a revamp version of Google Talk with a very smooth and easy to understand user interface. Also the most interacted with users are being listed on top (Six Tiles with user pictures on them). Video Calling and group hangouts are there of course however, archiving a hangout is one the most impressive feature which I’ve seen so far in the app.
It seems like Google is following Microsoft footsteps and Hangouts seems a perfect start in the world of instant messaging. This is what I perceived from the Google ‘BIG’ announcement, how do you regard this strategic decision from Google?