News feed:
IBM’s talks to acquire computer hardware maker Sun Microsystems $7bn (£4.7bn) takeover have broken down, media reports say.The talks were said to be in their final stages in recent days and it is not clear whether the collapse in negotiations is final. 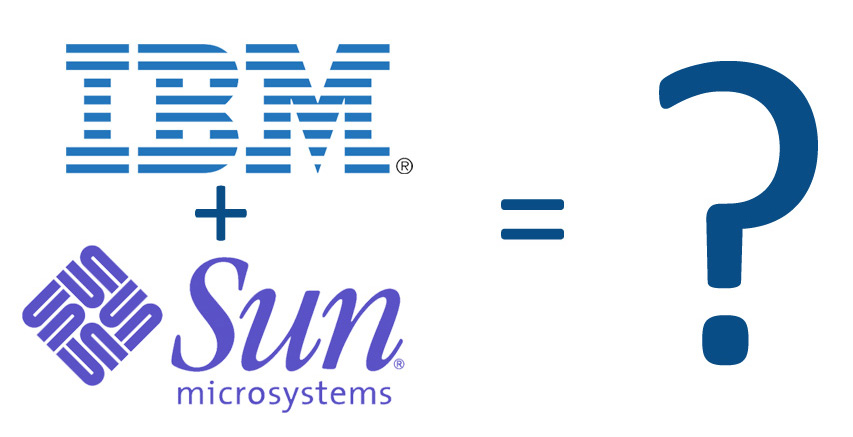 News that the tie-up was in trouble sent Sun shares lower, to close 23% down, while IBM shares slipped 0.65%. IBM reportedly offered about $9.50 per share, near double the value of Sun’s shares when the deal was first reported last month.
Company sources told the Associated Press news agency that the two sides were haggling over price and also over whether IBM would go ahead with the deal if competition issues emerged.
Inference:
Was this takeover ever meant to be? If yes, then what could be its possible implications on open source development. Is this another case of merchandising, licensing and franchising stuff that’s ‘meant to be free’? Or was their some other reason behind that, as stated by IBM (server hardware production).
Conversely, if this takeover was never meant to be, who do you think benefited the most from this speculative prices surge/downfall in Sun’s shares the past 4 weeks.
Answers welcome with rationale. No speculations here, folks 🙂
Reference Links:
http://news.bbc.co.uk/2/hi/business/7985274.stm