Apple has announced there next version of mobile operating system iOS 7 this week, this is said to be available in Fall 2013. 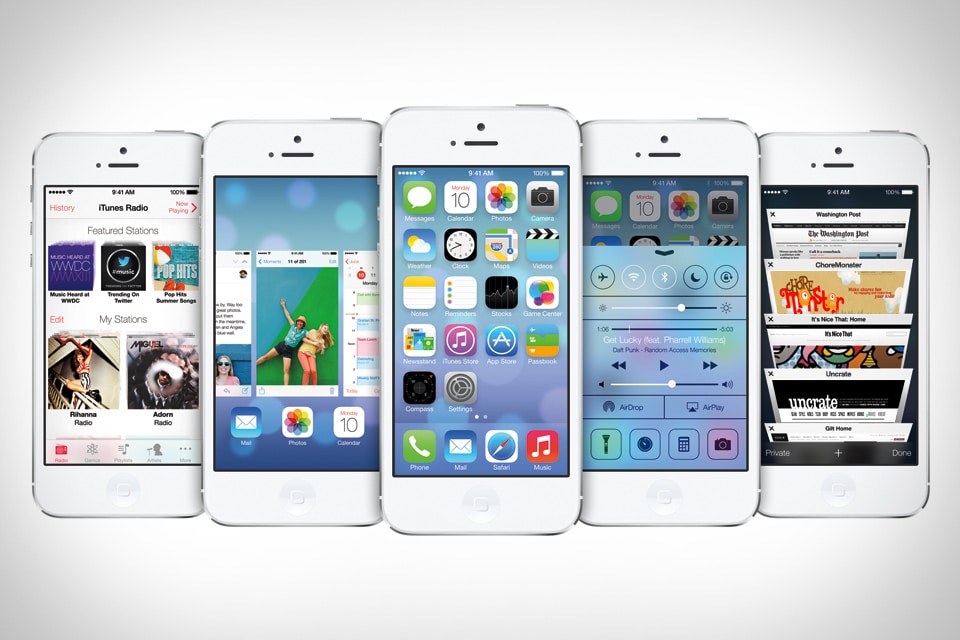 The new version is said to be completely different from all previous OS versions. Apple is claiming on their website that they haven’t created such beautiful design ever with a whole new perspective. Not only the design but iOS 7 will have new features like Control Center, AirDrop for iOS, and smarter multitasking.
Here are some highlights:

The market has a mix feedback about the design and features. There are people appreciating the new look and feel however there are some doubting the creativity and calling it replicating Android design patterns on several places for example throughout iOS 7’s interface: the calendar’s color scheme; Safari’s look-alike Chrome style Web page panels; and the marked resemblance between iTunes Radio and Google Music. Then, there is iOS 7’s use of cards to present information. 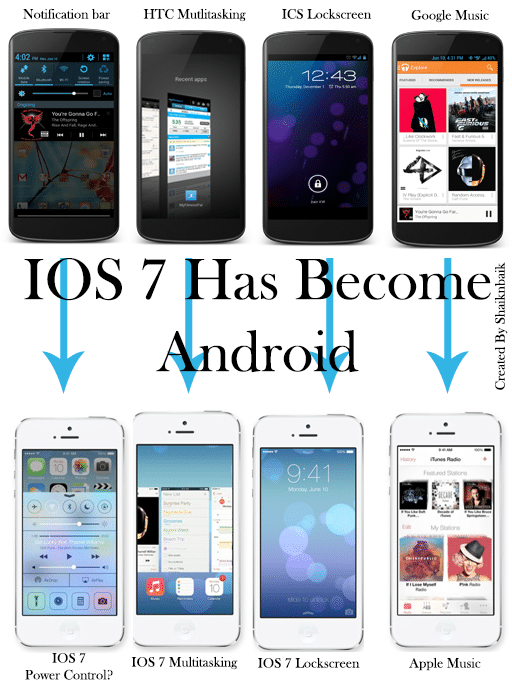 Apple is viewing that it can adapt, borrow, and tweak ideas from the competition, that it can expand what iOS feels and looks like as well as what it can do. The problem now is that it seems to be clipping a bit under the weight of an end-to-end redesign.
Apple announced that iOS 7 will be available this fall as a free software update for iPhone 4 and later, iPad 2 and later, iPad mini and iPod touch (fifth generation) this fall. Not all devices will have all features, however. Developers have access to iOS 7 beta already but users will see it this fall when Apple releases the next iPhone.