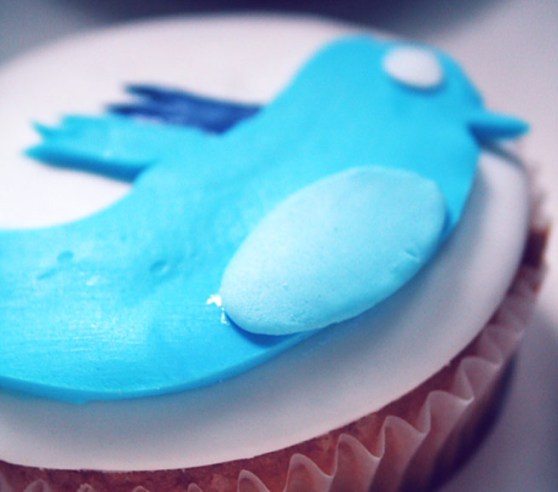 Twitter has introduced its first new feature after going public last week, Custom Timelines. You can now create custom timelines based on hashtags, news, celebrities, sports, as well as a wide range of other of topics, anything that your heart desires.

So basically what this – on the surface at least – is a tool where you can create a powerful stream of information gathered based on your preferences. Custom timelines can be created based on shared activities, such as “jogging” or specific keywords like “World Cup” or “Walking Dead.”

Twitter has provided an API allowing developers to build this functionality into their own products. Initially. Custom timelines have just been introduced on TweetDeck, but depending on the success of this feature will determine the speed at which it is introduced across other mediums. This move is essentially to educate users on the use and functionality of the custom timelines. The earlier users pick on the feature the faster it will be rolled out across other channels.

Custom timelines will have a permalink page, which can be referred to other users on Twitter.com. This feature helps you share and shuffle your custom timelines. The permalink also gives you the ability to embed them on your website. 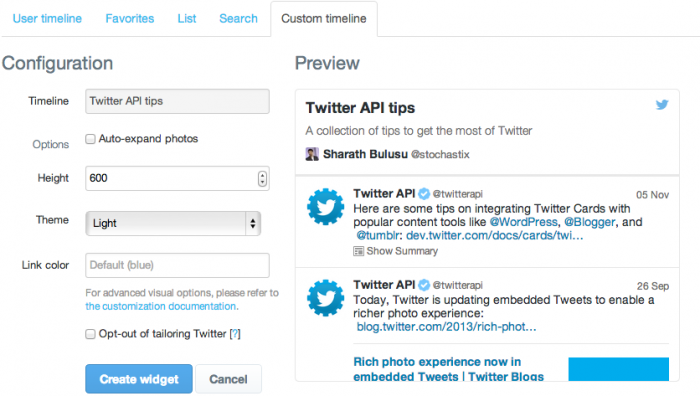 You can create custom timelines on TweeDeck by dragging and dropping individual tweets that you wish to add to it. Possibility of automation is there by working on the API provided by Twitter.

Twitter has showed a list of examples, which shows exactly how it wants you to use custom timelines. It sees lists ranging from TV shows, Q&As, sports events among others being made into custom timelines.

All this is great, but the mind of the marketer inside can’t stop thinking of the data gathering possibilities out of this feature, both for users as well as Twitter itself. One of the main reasons why people use Twitter is to collect Data. Customer timelines will help data collectors gather a sea of information on what people are talking about relating to a particular topic.

Custom Timelines can be used to tell your brands story from the start with tweets describing your journey. Take Manchester United, for example. They’ve used their Facebook Timeline to portray every important aspect of their accomplishments, history and heritage, from their inception in 1878 as Newton Heath.

We recently covered the Oracle OpenWorld event with Ephlux from San Francisco in September. The custom timeline feature would’ve improved our overall experience a great deal by gathering information from activities and sessions we were focusing on and ignoring the clutter of irrelevant tweets from the event.

For example, if your company is launching a new product, you can create a custom timeline based on the keywords around your product launch to gather the public reaction and response about your new product. You can also gauge the seasonal trends by viewing timelines based on topics that are specifically based on certain keywords based such as ‘spring fever.’

Since it’s now public, Twitter has to introduce new products it can monetize to increase growth and keep shareholders happy. Custom timelines will enable it to collect data on what people are interested in on another level, from the topics most timelines are created on. Sharing that data with advertisers and marketers will definitely boost revenue. Going down the line, there is also the likelihood that we can see ‘Promoted Timelines’ as we see ‘Promoted Tweets.’

At Ephlux, we make amazing social apps and are naturally excited about Twitter’s new feature. We’ll be looking forward to how this new feature is rolled out on other platforms as well as other products that Twitter will be introducing. The sky is the limit for the possibilities from Twitter’s Custom Timelines. Share your thoughts on how you are looking to make use of this new product from Twitter. 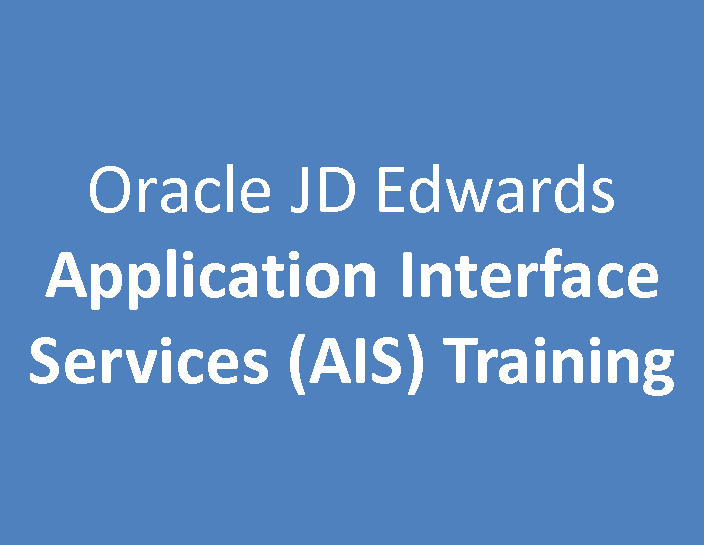