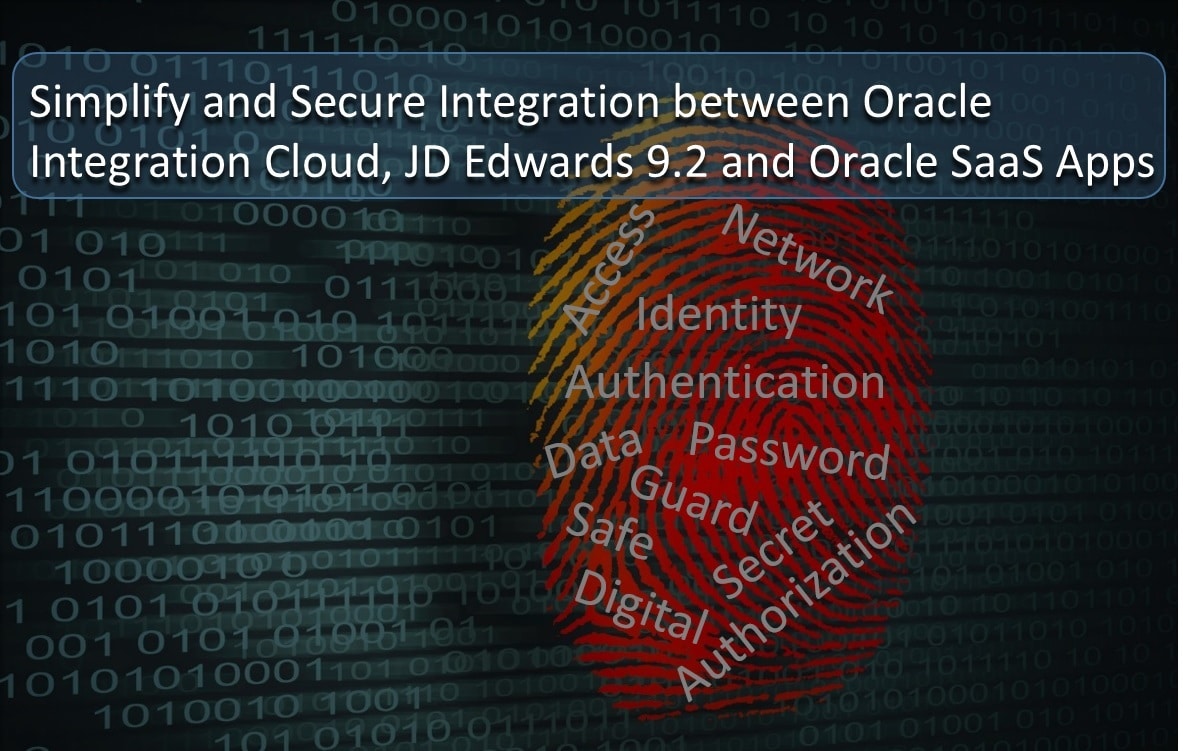 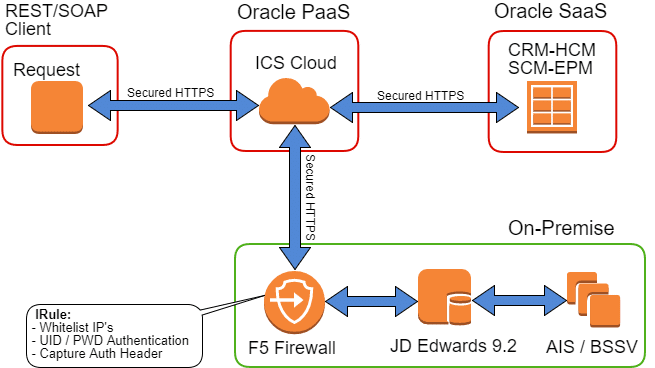 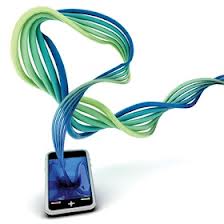 Change has been accepted in the technology industry more openly than any other industry has ever dreamed of. Well, that’s because technology has always seemed to have made work more efficient and convenient for the users. The corporate industry has always given in to new solutions for data management – those that make more work automatic, data secure and reports readily available. Now, the latest hard sell is ‘mobile business’ – being able to run corporate applications and processes on the go!

Prepared for the Mobile app-pocalypse ?

Mobile apps are all the rage. More than a half-million apps are downloaded every single hour, and the average smartphone user has 22 apps. But the future is cloudy if you are trying to be a leader in the mobile paradigm via an app. According to a research after six months, only 1 of those original 22 apps is still in use. On top of that, a debate is

raging as to whether apps will survive a more sophisticated mobile browser fueled by HTML5.

Mobile Web browser may go beyond what apps can offer, thanks to HTML5 (the next evolution of the markup language that supports almost every website in existence).

To expect typical mobile users to show much loyalty to more than a small handful of apps. But increasingly at least one of those must-use apps probably will be an HTML5-compatible mobile web browser. This means that the mobile web may be a more promising long-term strategy for anyone who wants to deliver mobile content, services, or experiences

What are your thoughts and how are you preparing yourself for this transition?

Is SaaS a friend or foe of open source?

Dries Buytaert of Drupal and Acquia is warning that Software as a Service is becoming a threat to open source and that clouds could create the same vendor lock-in customers sought to avoid with open source.

Even where SaaS companies let customers take back their data, they often don’t let them take the code underlying it, he wrote in a blog post. Data without software is useless.

One of the main open source concerns about SaaS in the past has been that the largest open source outfits, like Google, don’t support true copyleft through the Affero license. Google itself prefers the Apache license to anything copyleft, and this is fast becoming the norm.

Buytaert believes open source companies can disrupt this model through services like his own Drupal Gardens, which allows exporting of codes, themes, and data to any other Drupal hosting environment.

My own problem with Drupal Gardens is more prosaic. It is entering what has become a mature space. It would be tough for me to move my current Typepad blog over there, for instance, or this WordPress blog. It would take technical expertise most users don’t have.

Also, the online excitement has moved on. Blogging, as a frontier, is so last decade. The talk today is all about social networking, about tweeting your tweets, either as part of a dialog or just for publicity. The lock-in, in other words, has already occurred and the world has moved on.

The good news is there are many areas of enterprise IT, like healthcare, that on the whole remain frontiers. SaaS is a big player in these frontiers. If users can be made to understand the issues they might press for the changes Dries seeks.